Update 2013: Valerie has been enjoying time with her horses, riding trails, and taking commissions and will only be attending the following shows until further notice.
To see Valerie in action, come meet her at the shows listed below: 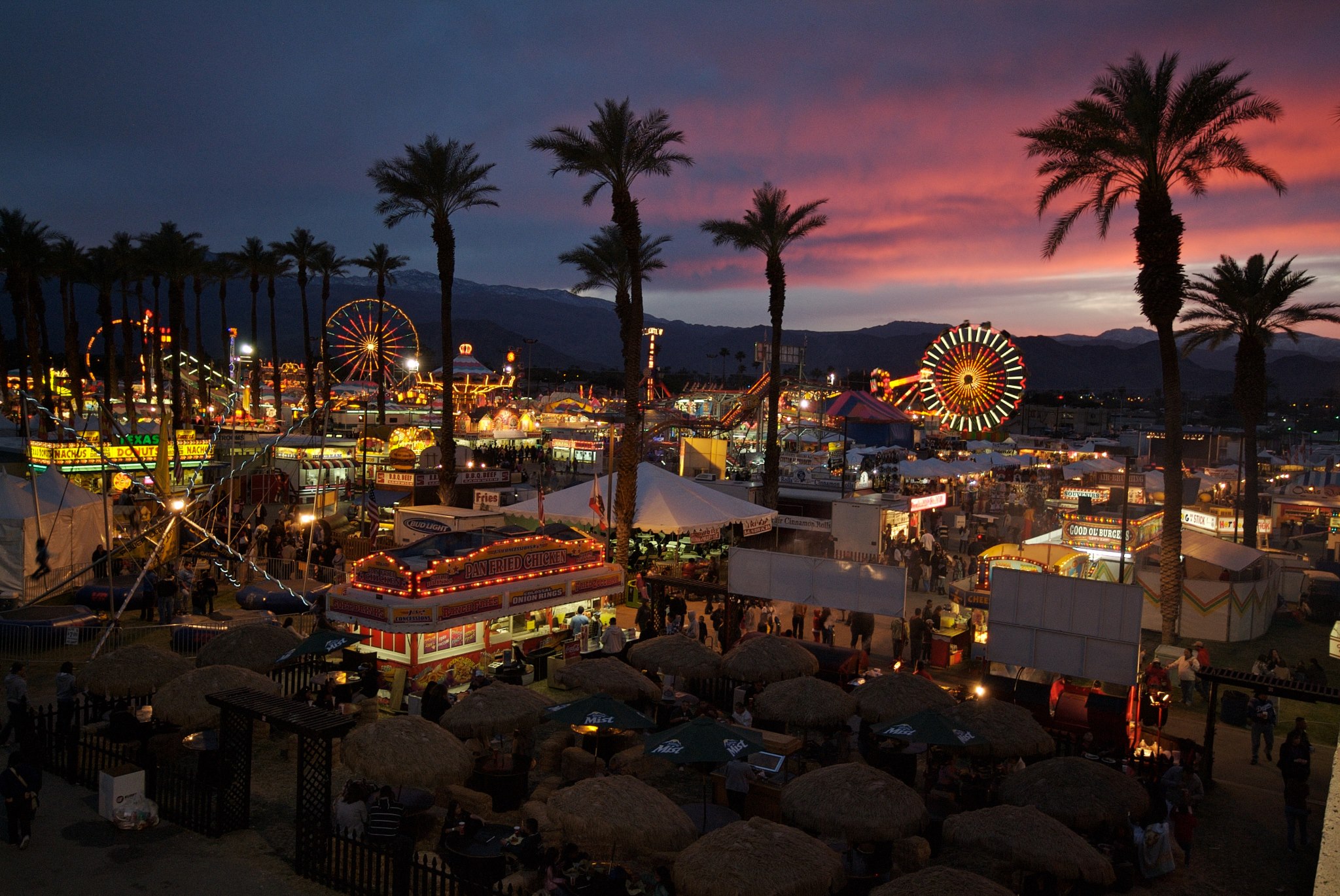 Valerie has been a local favorite for many years, winning the
"Peoples Choice" award by popular vote as well as many other
ribbons for numerous works shown in this annual event.

Valerie helped pioneer this show since it's start in 1982, winning the
"Award of Excellence" in 9 of 12 shows as well as earning the
"Peoples Choice" award three times.

 Listed below are a few of the many popular art shows Valerie is no longer attending
unless by special invitation. You may have previously seen Valerie at:

One of Valerie's favorite shows sadly has come to an end,
she considers it a great honor to have participated in this
prestigious art show hosted by the lovely Irma Eubanks.
On a lighter note, Irma's husband Bob Eubanks is featured
in one of Valerie's paintings in the Western section titled
"Yes It's A Real Rope Irma".

Valerie is often found at this 3-day arts festival held at the Indio Polo grounds, in 1992 she was the featured artist of this wonderful show.

Valerie enjoys attending local shows with many other professional artists who have become dear friends over the years.

So much inspiration comes from the beautiful surroundings
of the desert valley. Valerie has often found herself enjoying festivals
in beautiful locations such as this with other professionals who have
also become dear friends.


 Other shows Valerie has attended or been featured in include the "Classic America Art Show in Los Angeles, the Oregon Trails Show in Riverside California, and several one-woman shows in Palm Desert, California and Rochester, New York.